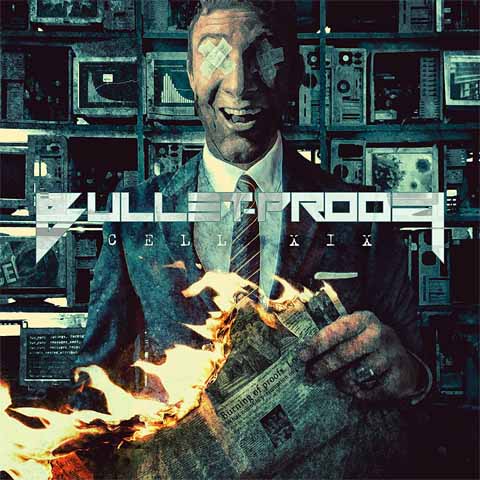 The idea of Bullet-Proof came in fruitation in Slovakia by guitarist and vocalist Richard Hupka when he left Anguish Force. The Hupka familly moved to Bolzano, Italy and together with his son Lukas Hopka they formed Bullet-Proof and debuted in 2015 with the album De-Generation. Jump forward a few years and its time for album three, Ceel XIX, released in 2022. Where the earlier album was full time thrash metal opuses this third albums shows a band that also can ad some groove and slow it down a little, think of Megadeth for example. Here the words of frontman Richard Hupka: It took us so much time and hard work to make it happen! There were so many obstacles on the way, but yeah, finally it’s here. I’m proud of the work we’ve done”. The album opens with the fast paced Brainocide were the band thrash core roots shines through.Then we get a roller coaster ride in tempos and its everything from thrash to traditional metal so this album should appeal to fans of both genres. Could be their strongest album so far