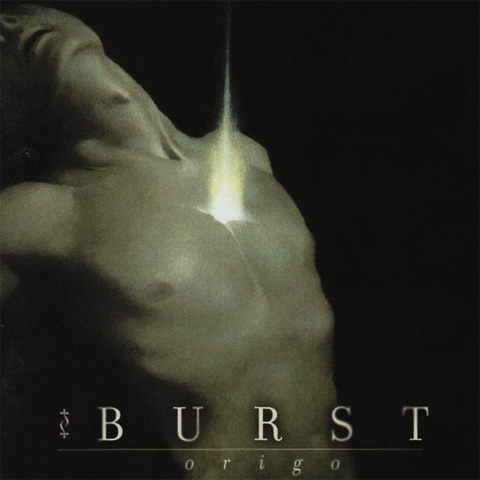 The big difference between Sweden’s Burst and most of the other progressive metal bands of their ilk, like Neurosis, Isis, or compatriots Cult of Luna, is that — to quote Men in Black: [Burst] make this look good! Not in the sense that they’re Viking pretty boys or anything, but because their songs manage to be so marvelously compact where others go on, and on, and on. Indeed, like concentrated cyclones to those bands vast hurricanes, most of Bursts songs relinquish little in the way of power or complexity, while boasting just as much form-challenging invention. And where this more compressed approach at times made for mixed results on their previous outing, 2003s Prey on Life, on Origo Burst have fine-tuned their always abundant songwriting creativity to an altogether higher, pinpoint focus. Standouts like Where the Wave Broke (a tribute to Tsunami-victim and Nasum singer Miesko Talarczyk, which could also double for recently deceased Fear And Loathing In Las Vegas author Hunter S. Thompson), Homebound, and Mercy Liberation combine utterly startling contrasts of sonic light and shade that often achieve a soundtrack-like quality. Strung together end to end, they comprise a broad panoramic canvas belying their shortened lengths, and nestle other interesting offerings such as Flight’s End, which incorporates female vocals, the unnaturally all-mellow, Pink Floyd-recalling instrumental It Comes into View, and several infuriated flare-ups in Sever, Slave Emotion, and Stormwielder, whose purely hardcore-sourced intensity is rarely heard among Burst’s competition. Yes, despite all these features, some listeners may still miss those bands’ more deliberately paced journeys into the unknown, but Burst and Origos tradeoff is offering similar emotional release, without taking up all of your day. Recommended. With Jesper Liverod ex-Nasum on bass and background vocals