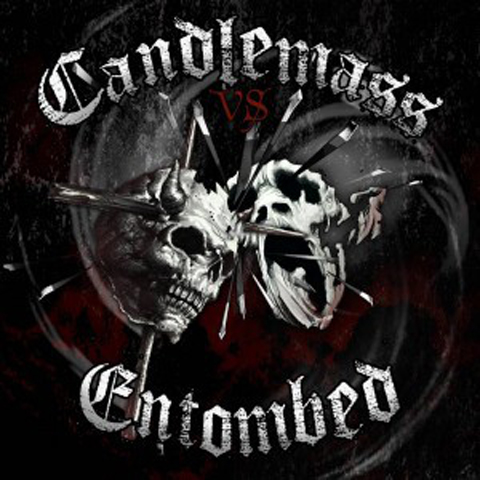 Vocalist Mats Levén finally records something with Candlemass that’s ends up on an official release. On this, Sweden only, cd single the band records Entombeds ‘To Ride Shoot Straight And Speak The Truth’ track in a heavy doom version. Entombed on the other hand have written their version of the Candlemass track ‘Black Dwarf’. A nice piece to any Swedish/death and doom metal collection