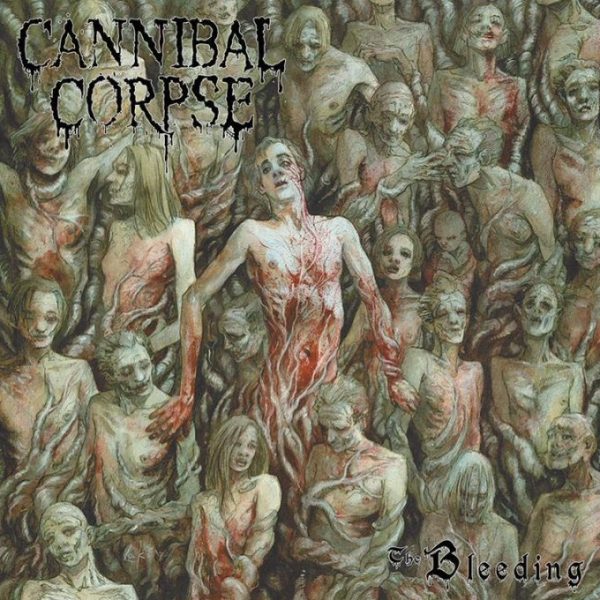 Track listing:
1. Staring Through The Eyes Of The Dead
2. Fucked With A Knife
3. Stripped, Raped And Strangled
4. Pulverised
5. Return To The Flesh
6. The Pick Axe Murders
7. She Was Asking For It
8. The Bleeding
9. Force Fed Broken Glass
10. An Experiment In Homicide