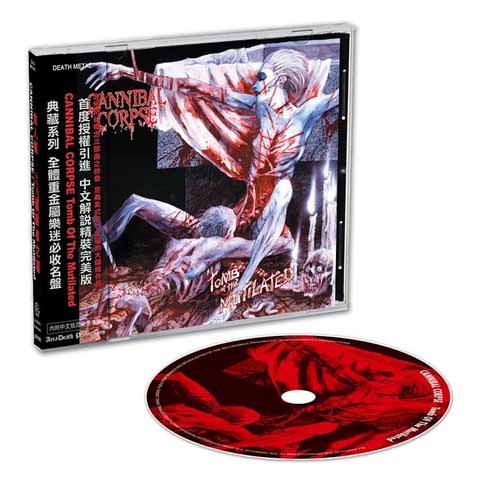 Official Hong Kong edition with OBI-strip and one bonus track