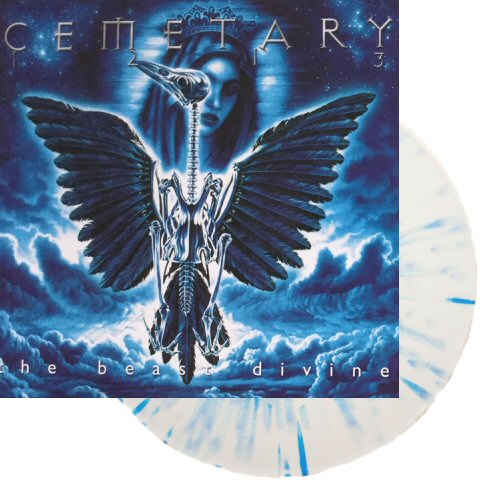 Mathias Lodmalm first started with a band called Cemetary, which metamorphosed into Sundown for a time and Cemetary 1213 was a return of sorts to the original band. The 1213 suffix was in reference to the Cemetary song “1213 – Transgalactica”, and was meant to signal a rebirth as opposed to simply reforming the old band, though there may have been legal reasons for the addition. Cemetary 1213 fused the dark metal of Cemetary with the electro and goth metal that were Sundown. The Beast Divine offers catchy, gothic influenced tracks like Sunset Grace and Silicon Karma that can be compared to earlier Cemetary, then we have aggressive and more straight-forward pummelling metal tracks like The Lightning/Firewire and Dead Boy Wonder as well as the industrial pumping metal track Antichrist 3000 where we find In Flames vocalist Anders Frieden behind the microphone.