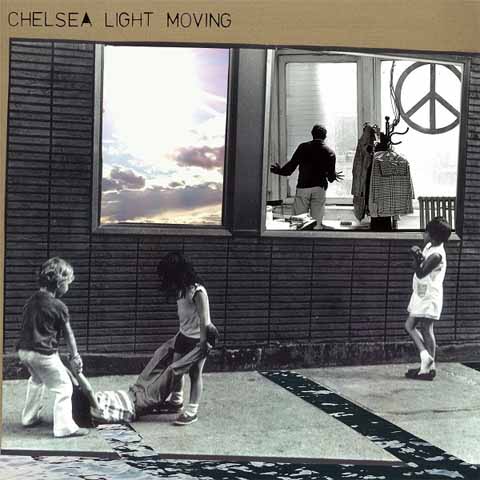 Black vinyl with gatefold cover and a bonus vinyl 7”

2013 debut album from this project led by Sonic Youth’s Thurston Moore, named the number 1 Guitarist of All Time by Spin. Featuring the backing talents of Keith Wood on guitar, Samara Lubelskion bass and John Moloney on drums; the same band from Thurston’s 2011 solo album Demolished Thoughts – but this time it hits hard with Rock n Roll noise. The man himself describes the tracks as chug and shred burners and they hit the usual mind blowing variety of rock-historical reference points and the primal clatter Thurston’s pioneered for over two decades. Chelsea Light Moving feels like a natural progression in Thurston Moore’s sonic world domination after Sonic Youth. Featuring songs that would feel at home on later era Sonic Youth albums, others that are distinctly unique, and songs that would be equally comfortable on Moore’s last two solo efforts.