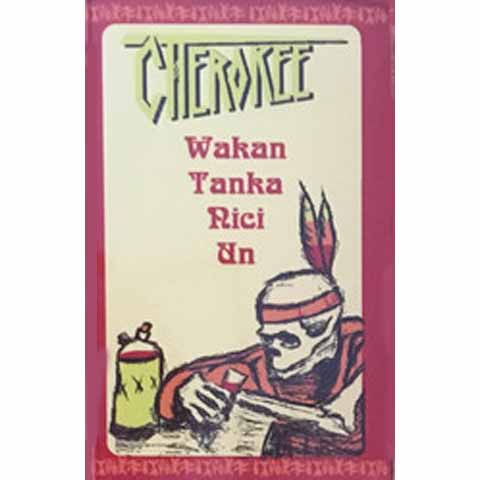 Cologne based band, Cherokee appeared on the scene with their 2015 Ridin Free demo. Cherokee bring a bluesy, hard rocking sound influenced by bands such as Thin Lizzy, Rainbow, The Outlaws, ZZ Top, AC/DC and Blue Öyster Cult. Their 2018 EP is called Wakan Tanka Nici Un and once again their influences are scattered throughout as the opener Ethelred Hero Of Trist brings bluesy groove that is really reminiscent of Thin Lizzy. It’s perhaps a little too familiar at times but is a catchy and foot-tapping number none the less. The band come a bit more into their own with The Yellow King, the bounce really getting under the skin and as hard as you try, you’ll find yourself nodding along. Nice guitar melodies and vocals that have just the right touch of whine about them. Blood Worth Its Weight In Gold is the highlight of the EP thanks the some stellar guitar medleys. The final track ends things at an up-tempo speed, the exciting pace really showing off the talents within the band. The solo near the end is particularly brilliant.

Track list:
1. Ethelred Hero of Trist
2. The Yellow King
3. Blood Worth Its Weight in Gold
4. Firewater