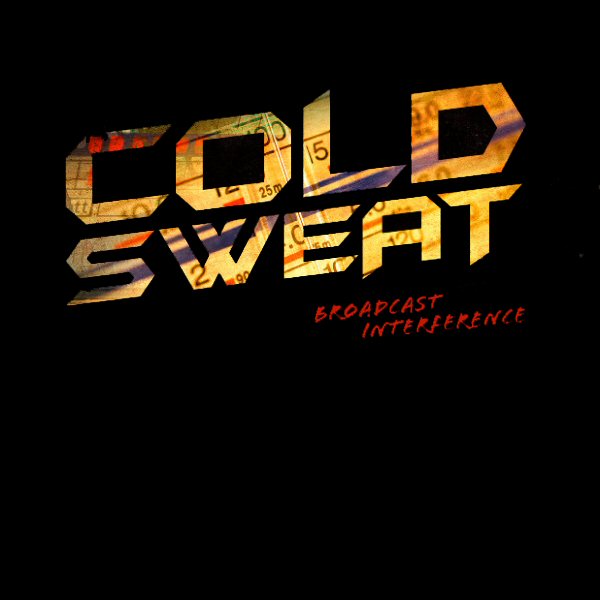 Finish band Cold Sweat was founded in Turku in 2002 and they debuted with the album Dedicated To Thin Lizzy in 2006, a nice cover album full of lovely Phil Lynott songs. Their second album Broadcast Interference was released in 2013 and it features 3 Lizzy covers and 8 own penned tracks. Cold Sweat features the original drummer Eepo of Finnish legends Ironcross. Epoo played drums on Ironcross two first albums Bloodhounds in 1982 and Steel Warriors in 1984. Two of the tracks, Running For Diamonds and Searching For Love, on the album are re-recordings of two old unreleased Ironcross songs written and intended for Ironcross second disc Steel Warrior, that came out in 1984. Both Ironcross tracks are fun to finally hear. How a track like Running For The Diamonds didnt make it onto the original lp is a mystery as its one of the best tracks the band ever did. If you like Thin Lizzy, Ironcross or any good hardrock then this is an album to check out