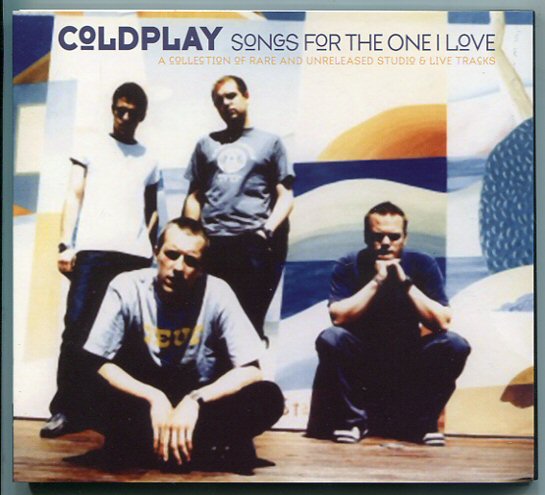 Coldplay -Songs For The One I Love cd

After surfacing in 2000 with the breakthrough single Yellow, Coldplay quickly became one of the biggest bands of the new millennium, honing a mix of introspective Brit-pop and anthemic rock that landed the British quartet a near-permanent residence on record charts worldwide. The group’s emergence was perfectly timed; Radiohead had just released the overly cerebral Kid A, while Oasis had ditched two founding members and embraced psychedelic experimentation on Standing on the Shoulder of Giants. U.K. audiences were hungry for a fresh-faced rock band with big aspirations and an even bigger sound, and Coldplay were more than happy to take the reins. Parachutes went multi-platinum in several countries and earned the band its first Grammy, but Coldplay continued to grow into the 2000s, topping their debut album’s success with higher record sales and an increased public profile. This limited digipack featues rare studio and live material. Also included here are two Flatline tracks with Chris Martin on vocals and the All Star Tribute track where Bono of U2 and Chris Martin shares vocals.