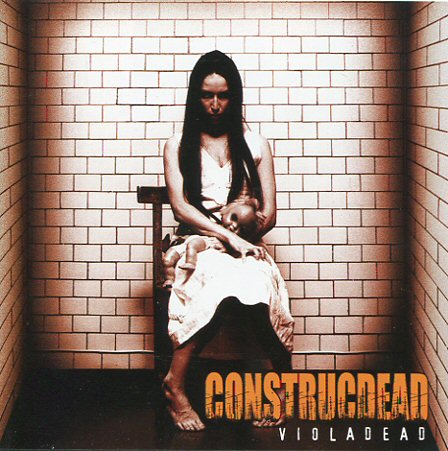 Stockholm based Construcdead plays death metal combined with some thrash metal and some rock. Think of a mix between The Haunted, Terror 2000, Soilwork and Arch Enemy but with a bit more melody/rock influences. (The Terror 2000 link isnt really strange considering Erik Thyselius is the drummer for both bands.) Construcdead hasnt been around for that long but already recorded 4 demos and a full length entitled Repent which literally blew everyone away. I guess Violadead is going to do exactly the same cause these guys managed to record an amazing album, which is actually recorded in the Queenstreet Studios and produced by Peter Wichers (Soilwork) and Richard Larsson. Their singer Peter Tuthill did a great job switching between grunting/screaming and clean vocals. The track Bitter End features Speed and Henry from Soilwork.