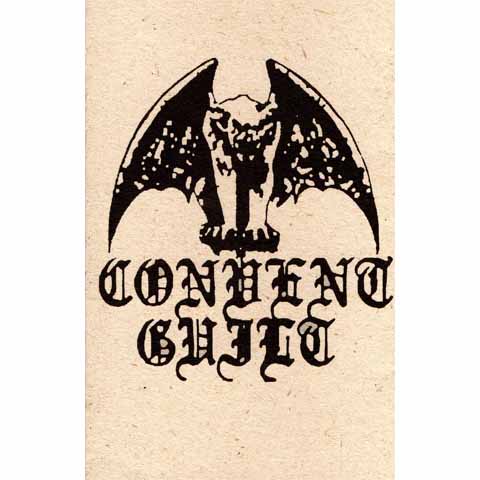 Australia has never been the hotbed for traditional heavy metal like Sweden or Usa. So when Convent Guilt, from Sydney, released their debut demo in 2012 it was a very welcome demo indeed. Most of the riffs are simplistic but dynamic chord progressions with a few strands of harmonic melodies scattered here and there, and they mainly support massive amplifications, augmenting and enlarging the spaciousness of the heavyweight guitar ton even further. Convent Guilt serves utterly great heavy metal on this demo and they were quickly offered a record deal after the strenght of this tape. Here you Convent Guilts homage to NWOBHM, pure heavy metal and the initial late-70’s boon of hard rock. Get it while you can