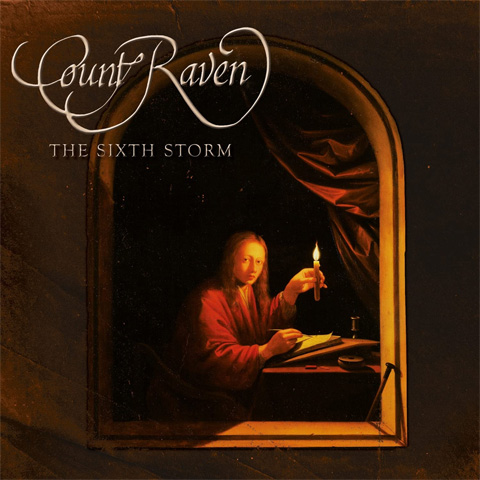 In their early beginnings, Count Raven released not one or two but three bonafide doom classics they also solidified their status with one of the most spectacular comeback albums in doom, 2009’s Mammons War. The Sixth Storm bears all the trademarks of a band that knows exactly what it is and where it comes from. Fans of this band should definitely get this one as well. The songs are beefy and compact. The guitar sound is heavy and thick and vocalist Dan Fondelius still has his similarities with Ozzy Osbourne. This album should definitely do it for you.