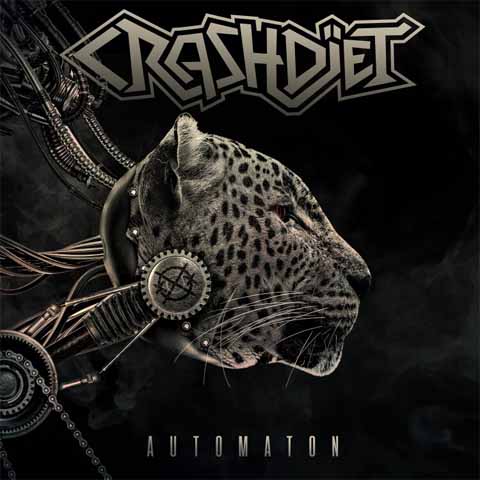 Crashdïet, the high flying Glam Rock/Sleaze Rock band, formed in Stockholm back in the year 2000 and stepped in the new millennium with full-throttle speed and excess. With a career littered with abuse, tragic deaths and line-up changes, that nearly ended the band more than once, the band have become known for picking up the pieces and returning to the scene of the crime, every time. Their sixth album Automaton gives the audience a Crashdïet more melodic, epic and heavier than ever.