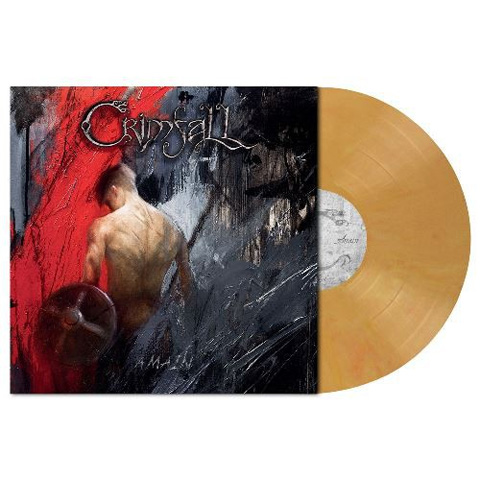 Wearing many a mask, Crimfall’s cinemascopic metal eludes easy descriptions. Harsh influences from their northern homeland and its violent roots meet echoes of black metal, but it is all iced with epic orchestration and symphonic soundtrack atmosphere. The melodies convey soundscapes of majesty and long lost histories as the interplay of Mikko’s demonic screams and Helena’s heavenly vocals bring forth the raw despair and beauty, painting contrasts with a heavy hand as seasons of war cycle in their unforgiving descending spiral. Crimfall’s story began in 2007 in Finland as Jakke Viitala gathered talented musicians around him to drive forth his lifelong vision of music that would respect no boundaries. Two albums have been released since then: debut As The Path Unfolds (2009) and The Writ Of Sword (2011) and then after six years of battle preparations the third album, Amain, saw the light of day in 2017. Amain is their most ambitious album, combining familiar elements with fresh inspiration, and wreathed in massive crisp production from Fascination Street Studios. Featuring music that spans from monumental orchestrations to songs whispered over fading pyres, Amain contains layers upon layers of grand melodies woven between jagged shadows. On this latest release, Crimfall also continues to sing the stories of wars waged in vain, advocating freedom from religious dogmas and the bloody chains of tradition.