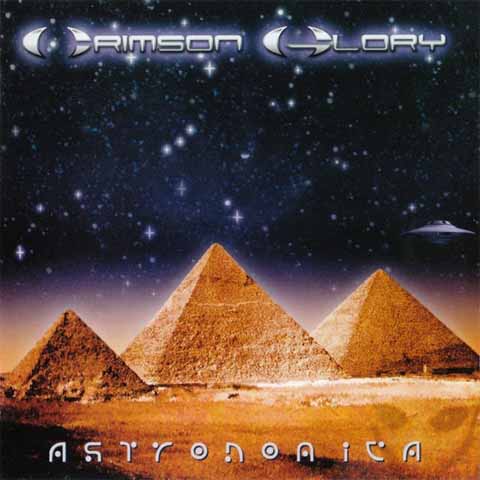 The long awaited and delayed fourth studio album by prog metallers Crimson Glory finally surface in late 1999. The band had obviously changed quite a bit over the course of a decade. Gone was Midnight as well as their drummer from Transcendence. Instead, band leader Jon Drenning recruited Steve Wacholz (Savatage) and new vocalist Wade Black to contribute to this futuristic piece of work. A decent follow up to Transcendence but far from perfect as their two first album.