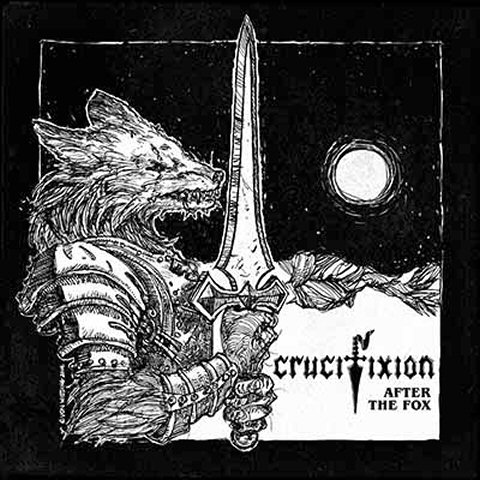 Crucifixion –After The Fox cd

Essex four-piece Crucifixion had the distinction of being there at the very beginning of the New Wave of British Heavy Metal (1979), but while their London contemporaries such as Iron Maiden, Girlschool, or Angel Witch all found some measure of success, Crucifixion met with mostly disappointment. After The Fox is the ultimate Crucifixion anthology, 14 songs taken from original sources