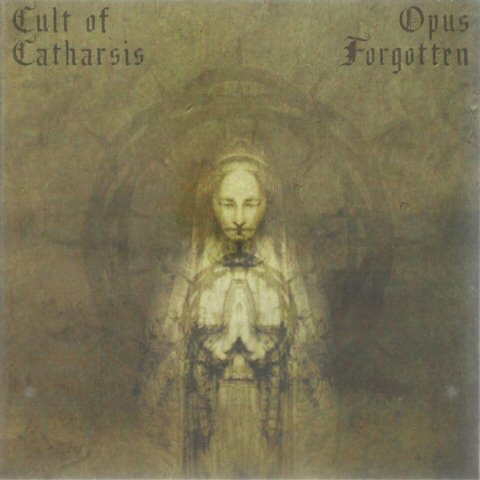 Cult Of Catharsis was formed in Bergen, Norway back in 1999. This group consists of members from Aeternus, Helheim, Taake and Malice in Wonderland, all very busy bands so I guess that’s the reason why they quit the band. The musical style of Cult Of Catharsis is Epic Heavy Viking Metal with the keyboards as the driving force within their music. After the first hearing of this album we know that all inspiration roots to a Swedish band and of course that band is Bathory (R.I.P.). The first song is entitled In Times Of The Oath and is a real highlight. This song reminds us of Twilight Of The Gods riffs and atmosphere but I’ll never say that Cult Of Catharsis stole these riffs because it’s simply not a copy but just pure inspiration dwelled by “Twilight Of The Gods. The fifth song is a masterpiece of the finest Epic (Viking) Metal you can imagine. It is really too bad that Cult of Catharsis quit otherwise they’d become one of the main bands in this genre. Cult Of Catharsis does not exist anymore, but three of the members have now formed a new and completely different band compared to the horde. The name of this new group is Deathcom. The other band of this split release is also a Norwegian horde called Opus Forgotten. This is odd black metal as they take lots of inspiration from Darkthrone with fast riffs, old school drumming and then combines it with violin. This was another unknown group for me that turned out to a positive surprise much to the idea of adding violin to black metal. Buy this one