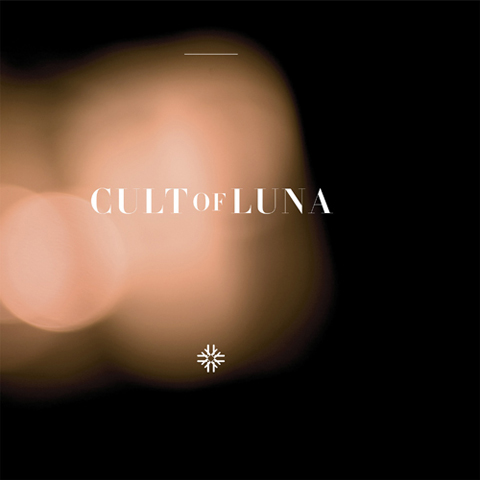 Formed from the remnants of a hardcore band named Eclipse, in the far-northern Swedish town of Umeå (also home to avant-hardcore masters Refused, and metal extremists Meshuggah and Naglfar), Cult of Luna have perfected an elaborate, extremely dark, progressive style of metalcore largely derived from the pioneering work of America’s Neurosis. Although hardly the only band to find inspiration in the Bay Area bunch (Isis and Rwake also numbering among their disciples), Cult of Luna are unquestionably among the most accomplished and distinctive in their own right, making an immediate impression upon metal fans with their eponymous 2001 debut.