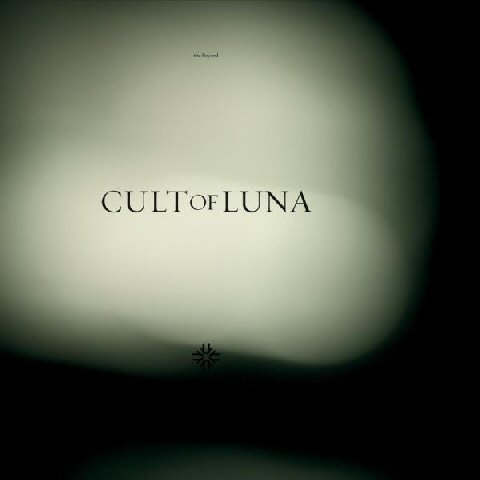 Cult Of Luna -The Beyond dlp

Goth metal may once have been a term of opprobrium — but then again who knows? Whatever the case, it makes perfect sense with time, even if Black Sabbath already laid down the blueprint years ago, and that’s one reason why Cult of Luna’s second album, The Beyond, is so astoundingly great. One of Earache’s many signings from Scandinavia over the moons, the band has the primal doom-laden punch of groups like the Cure and the God Machine going into their sound, tempered with the hoarse, wide-eyed vocals of Klas Rydberg. If some of his lyrics are merely standard tropes for the field, he never lets the band down at any point, and, if anything, holds back from singing most of the time to let the music make whatever point it needs to. Meanwhile, the steady deliberation of the rhythm section does the whole death-march-trudge thing pretty darn well. The secret weapon would appear to be Magnus Lindberg — credited with sound engineering, he’s not instantly apparent anywhere, but there’s a strong sense of layering and depth at many points, almost as if the band were recording in a collapsing factory. Engineer Pelle Henricsson, veteran of working with bands from Refused to Meshuggah and the Hives, brings a crisply brutal focus to the proceedings. The occasional twist on the overall sound — the mournful steel guitar twang that helps start off “Circle” on a very quiet note, which then mutates into an equally sad solo cutting through the full-on band crunch, or the subtle rise-and-fall arrangement that turns “Arrival” into the album’s surprisingly beautiful heart — makes everything all that more noteworthy.