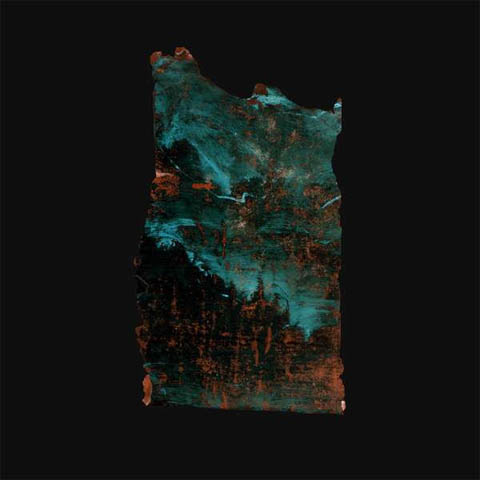 For more than two decades, Sweden’s Cult Of Luna have forged a sound that has grown incomparable to that of others. Ambitious, epic, visceral, and drenched in emotion, they frequently craft songs that clock in at over eight minutes but make every single moment count. With 2019’s A Dawn To Fear, they delivered a career high point, and on 2021s The Raging River EP, they continued on the journey started with that record, one that concludes with The Long Road North, which stands as one of their most dynamic and beautiful works to-date. As is the case with every album from the band in recent years, there is a lot of shifting of dynamics and sonic density, and perhaps more so than usual on The Long Road North. It’s a big sounding album. I would almost describe it as cinematic. We have let our instincts guide us, and I think it’s getting clearer where we are heading., says vocalist/guitarist Johannes Persson. The title of the album has deep meaning to the front-man, tying into its predecessors. The Long Road North is a title that symbolizes the mental journey I went through a few years ago. The lyric to the song was one of the first that I wrote when we started writing again after Mariner (2016). If A Dawn To Fear and The Raging River were born from making sense of some sort of emotional chaos, The Long Road North is an analogy for finding a way out of it and taking the first step towards where I want to be. The fact is that theres a deep and primal beauty to Cult Of Luna’s music that few bands manage to attain. The Long Road North is a staggering example of the band’s maturing talents. It ebbs and flows from ponderous contemplation to unexpected lightness, all interwoven with blistering maelstroms of molten metal. Moody, dark, terrifying, uplifting; the whole album feels like an offering to the Wild, like a black and ancient hymn to forces untameable and unknowable. Truly captivating music.