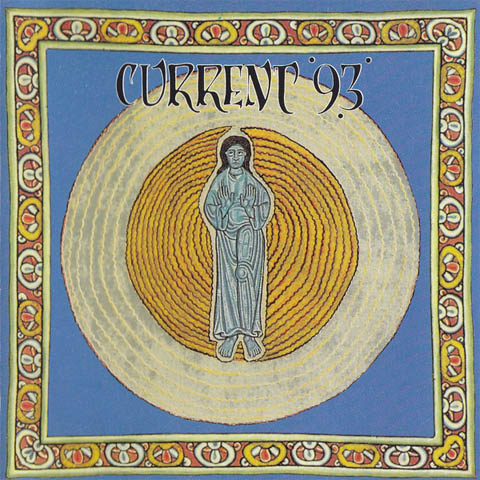 A live souvenir from the Thunder Perfect Mind tour, Hitler As Kalkis main draw is an excellent live rendition of its title track. What’s special about the rendition here is that guesting on guitar is Nick Saloman of the Bevis Frond, providing the same type of excellent guitar solo performance that he provided on the studio version of the track. In the liner notes Tibet steps aside from his usual habit of being fairly enigmatic about his songs to talk about this composition and make it clear that he considers Hitler to have been a form of Antichrist, and that he is opposed to Hitler and all of his followers, a statement perhaps necessary given that some musical collaborators of Tibet’s like Doug Pearce of Death In June – working on guitar duties here – and Boyd Rice, notable here by his absence, have in their own careers flirted with fascist aesthetics in a manner that at best seems ambiguous and at points seems like an endorsement of some aspects of fascism. As for the rest of the material, it consists of another cut from Thunder Perfect Mind (All The Stars Are Dead Now), a terrifying performance of the title track from Christ And The Pale Queens Mighty In Sorrow, and to bookend the album Imperium V, a sort of sequel or coda to the first side of the Imperium release that set Current 93 on the neofolk road in the first place. Due to sometimes variable sound quality – an issue Tibet acknowledges – this isn’t quite as revelatory a live release as As The World Disappears, but it’s still an excellent release with some fantastic vocals from Tibet and performances from the rest of the band, and the special atmosphere of the gigs that Tibet talks about in the liner notes certainly seems to come across here.