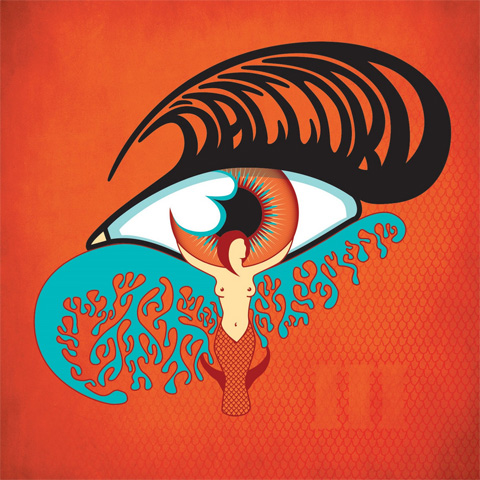 The third album from the Norwegian prog band D’accorD, sees the band go in a more direct and straight forward direction. Where their last album, Helike (2010) was a massive conceptual piece, this time the band has gone for shorter and more diverse tracks. The impulse’s from the 70’s progressive sound is still there, and the same goes for the complexity in the music. But this time, D’accord has incorporated more rock’n’roll and a more hard edge to the songs, and the tracks are more varied. D’accord III was recorded at the fully analog Cowshed Studio in London because the band wanted a more authentic and real 70s sound on this album, and the feeling of the recording is raw, real and live. With the album D’accord III, the band has made a classic rock album filled with adventurous and progressive sounds.