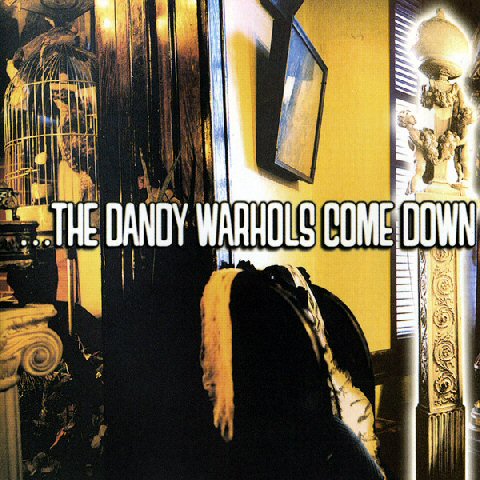 Power pop bands are often caught in a quandary. Their core audience praises them for their classicist approach, but if they ever want to break out into a larger audience, they have to modernize their sound, which makes their cult angry. The problem is especially difficult for bands that came of age in the early ’90s, since they were weaned on not just the Beatles and Beach Boys, but also the Pixies and Sonic Youth. As a result, bands like the Dandy Warhols are restless, anxious to make catchy pop songs while keeping indie cred, and that’s why their major-label debut, The Dandy Warhols Come Down, is so uneven. The band has talent for not just punchy hooks, but for layered sonics as well, but they don’t know how to meld the two together. As a result, the most immediate moments on the record are awash in a sea of feedback, which can’t be trance-inducing since its spell is punctured by pop hooks. And while those pop songs are good, they aren’t enough to prevent Come Down from being a frustrating listen.