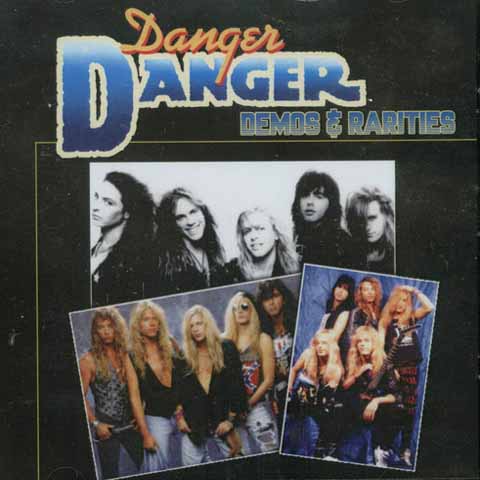 Danger Danger was formed in 1987 by former Hotshot members lead vocalist Mike Pont, bassist Bruno Ravel and drummer Steve West. This early line-up also featured then future Hotshot guitarist Al Pitrelli and the former keyboardist of Jazz/Rock/Fusion group Get With It, Kasey Smith. This early line-up recorded a demo before Mike Point was replaced by Ted Poley. The next demo was recorded in 1988 and it was this demo that landed them a recording contract with Epic Records. This 14 track compilation album features material from these demos as well as other rare EP and live tracks.