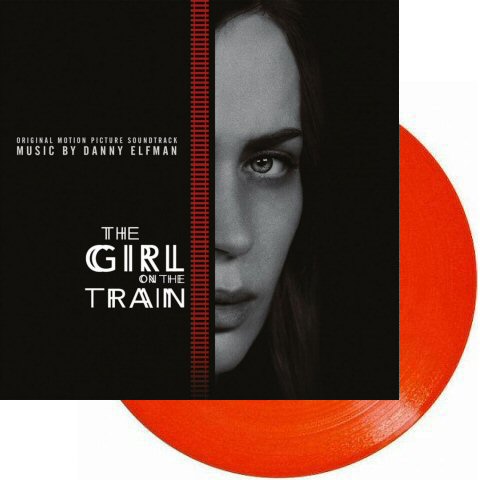 The Girl On The Train is an American thriller drama film from 2016 directed by Tate Taylor and written by Erin Cressida Wilson, based on Paula Hawkins New York Times No. 1 bestselling debut novel. The film is the story of Rachel Watson’s life post-divorce. She spends her daily commute fantasizing about the seemingly perfect couple who live in a house that her train passes every day, until one morning she sees something shocking happen there and becomes entangled in the mystery that unfolds. The score of The Girl On The Train is composed and conducted by Grammy Award Winner Danny Elfman. One of his most famous compositions is the theme to the animated TV show The Simpsons. He also composed the Original Soundtrack of the recent film Goosebumps and the film classic Big Fish. Among his honours are four Academy Award nominations, a Grammy for Batman, an Emmy for Desperate Housewives, the 2002 Richard Kirk Award and the Disney Legend Award. Elfman’s scores for Batman and Edward Scissorhands were nominated for AFI’s 100 Years of Film Scores.