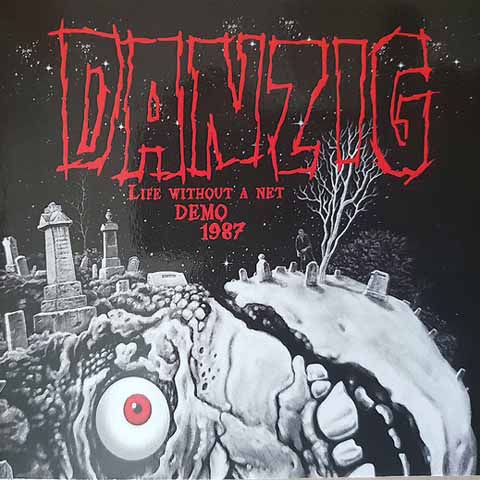 Danzig ‎–Life Without A Net cd

Life Without A Net is the early demo recordings that later would be re-recorded for Glenn Danzig self-titled debut album. Included here is the first ever versions of songs like: Twist Of Cain, Am I Demon, Possession and others. 9 anthems recovered from long lost tapes that gave birth to a record that is considered one of the best metal albums of all time. Here you have the first sketches and even some fully developed songs and many of them are still considered some of the best ones of Danzigs career.