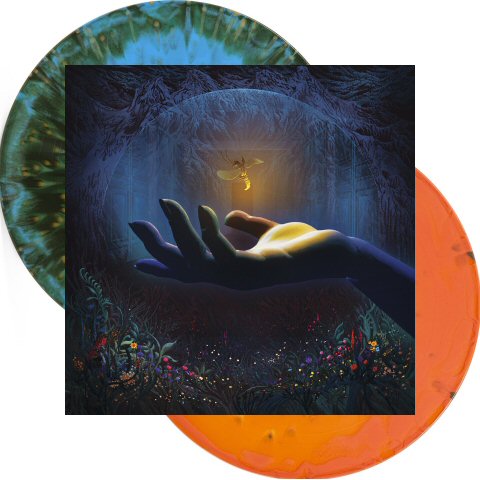 Phenomena was written and directed by Dario Argento and scored by Claudio Simonetti and Fabio Pignatelli of the progressive-rock group Goblin, Phenomena (also known as Creepers) is a 1985 Italian supernatural giallo-horror film starring Jennifer Connelly and Donald Pleasance. The film originally featured a soundtrack by popular 1980’s heavy metal bands such as Motörhead and Iron Maiden with only pieces of the score music composed by members of Goblin. This 2018 expanded edition features, for the first time, the complete featured score to Phenomena, in addition to all unused, unreleased, alternate score tracks, suites, and bonus tracks.