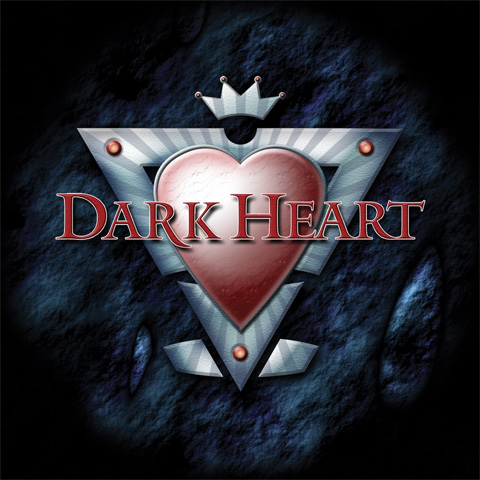 The NWOBHM legends Dark Heart have returned and their 2021 self titled album is the follow up to the now classic Shadows Of The Night that was released back in 1984. Shadows Of The Night was a monumental album that had not a successor, because the band splited-up few years later. But 30 years after disbanded, on 2017 Dark Heart are reformed again. Their return album is heavy, catchy, melodic, modern NWOBHM, where the first single K.O.T.D. is just a hit that shows how great this band is. Classic heavy metal, as it should be. Metal with melodies, singalong refrain, inspiration.