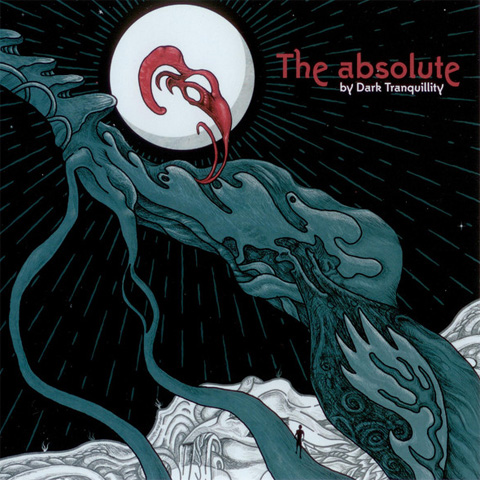 The 3 original members of Dark Tranquillity (Sundin, Jivarp and Stanne) have somehow managed to keep the core DT sound intact over their 2 and a half decade career. This is a mix of death metal, progressive metal with melodic infusions. That may be a disappointment to those who would like to see DT push the fringe of this scene, but there is sincerity to their art that can’t go unrecognized even though they really haven’t strayed too far from their Gothenburg roots. These two tracks were left off from the 2016 Atoma album, they are a bit more ambient and experimental then the material on Atoma so the band decided to have them as bonus tracks and release them on this limited vinyl single.