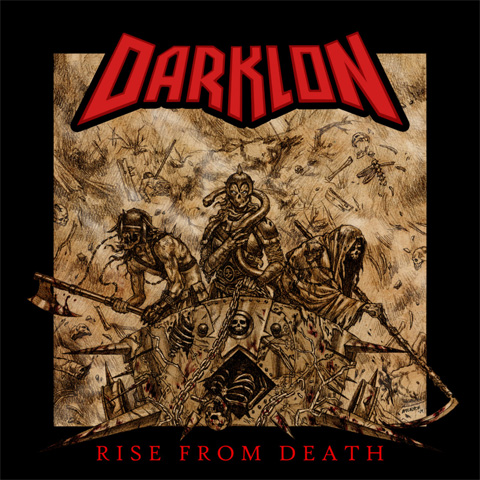 Darklon was formed in Athens, Greece back in 2017 and two years later they released their debut album, Rise From Death. This is metal influenced by the American 80s power metal scene and the band has listen a lot to legendary bands such as Omen and Jag Panzer. Rise From Death is a straightforward record without any frills and a good start for this band. Fans of traditional US Power Metal should check this out