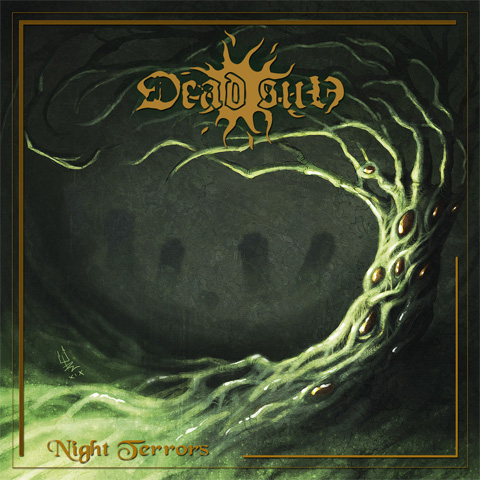 Dead Sun was a mid tempo death metal act in the vein of Edge Of Sanity, Gates Of Ishtar and Katatonia in their Brave Murder Day period, that released two demos in the late 90s. The band was working on a full length at the time but due to different circumstances the album never materialized and the band into hibernation for a couple of years until main man Rogga Johansson decided to bring it back to life in 2005. Jump forward 16 years and were seeing the band releasing their 6th studio album, Night Terrors. This album comes with incredibly catchy melodies and riffs in the vein of Edge Of Sanity and even Entombed’s Wolverine Blues. Death metal fans you know what to do. Buy and support everything Rogga