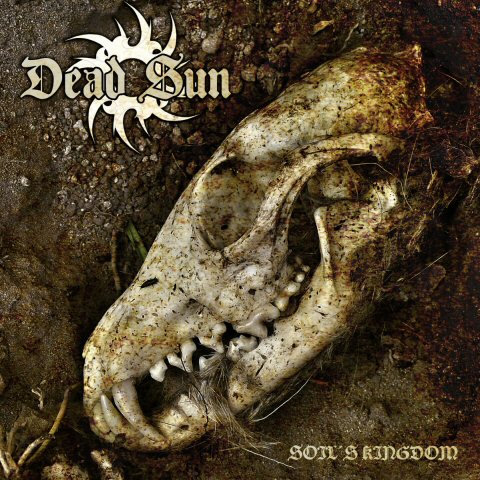 Dead Sun was a mid tempo death metal act in the vein of Edge Of Sanity, Gates Of Ishtar and Katatonia in their Brave Murder Day period, that released two demos in the late 90s. The band was working on a full length at the time but due to different circumstances the album never materialized and the band into hibernation for a couple of years until main man Rogga Johansson decided to bring it back to life in 2005. In 2013 an album was released featuring demo material from 1999 to 2008. This second album, Soils Kingdom released in 2018, features six previously unreleased material as well as 3 tracks taken from the As Night Conquers Day demo from 1998.