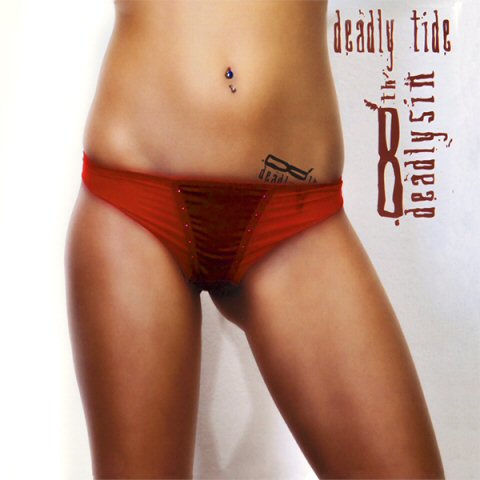 From Tuscany, Italy come Deadly Tide a band made up of 4 guys who loves hard and heavy music. The bands style is strongly influenced by American and European melodic and hardrock bands. This is a band that had a lot of live experiences playing in their native Italy and others European countries such as Germany, Czech Republic, Hungary and more. If youre living in Italy then maybe you remember vocalist JD Nitro and his band from their rowdy live performance at the fourth edition of Glam Fest. If you werent there but are into this kind of music then you might have experienced them on compilations such as Hollywood Hairspray Vol.6 (Perris Records 2006), Millennium Tribute To Kiss (Versailles Records 2007), Glam Fest Invasion Vol.1 (BRC Records 2011) or I’m A Legend Tonight – Tribute To Eric Carr (BRC Records 2011). Their second full length album, 8th Deadly Sin, was released on BRC (Bologna Rock City Records) in 2012. This is the kind of party rock we all need sometimes and in my opinion its the faster songs, like Sexy Disco Sexy and Drinking With The Devil, that stands out on this disc