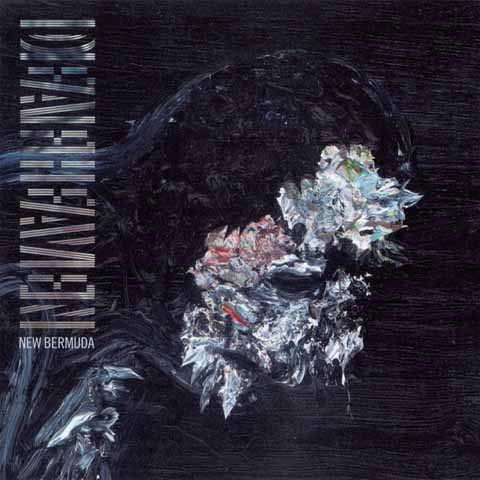 The American post-metal band Deafheaven recorded their 2015 album, New Bermuda, live to tape at 25th Street Recording in Oakland, CA and Atomic Garden Recording in East Palo Alto, CA in April 2015. It was produced, engineered, mixed, and mastered by Jack Shirley who has worked with the band on their previous releases. Clarke says that he came up with the idea of New Bermuda to describe a new destination in life, a nebulous point of arrival, and an unknown future where things get swallowed up and dragged into darkness. This is the heaveist and most aggressive album the band has produced so far. More inspired by thrash and black metal then anything before. Some has called this shoegaze black metal. This album is heavy, intense, ethereal, haunting, menacing and also very beautiful with hits darker layered sound. George’s vocals portray him as howling from somewhere deep within and it is essential to the atmosphere and aura of their sound. The guitar harmonies push the despairing beauty and trance like qualities to new heights. Truly stunning work.