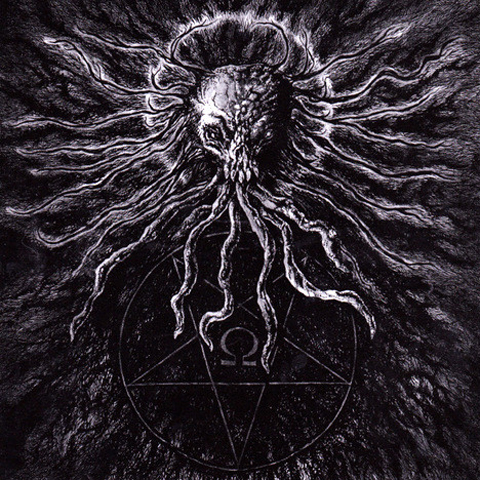 This contains the last and most intense manifestations of the first era of the band, 8 unreleased songs written and recorded shortly after ‘Inquisitors Of Satan’ initially intended to be featured on the ‘Crushing The Holy Trinity’ compilation and on a cancelled split with defunct Cantus Bestiae. Harsh and some of these ideas have developed into sketches for later recordings