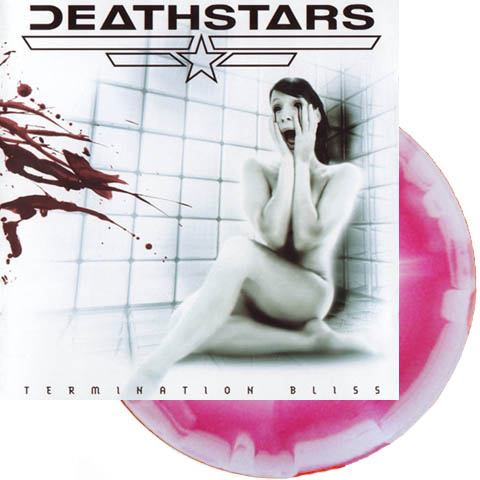 Stockholm’s Deathstars is a metamorphosed version of Swordmaster. The band was formed by ex-Dissection guitarist Emil Nodtveidt (a.k.a. Nightmare Industries). Termination Bliss might count as the srongest album by the band and could be hailed as a minor industrial goth metal masterpiece. This was the bands second album and it still has that splendid blending of industrial elements like their debut, but this album has a darker and somewhat symphonic feel to it. So if youre into the darker side of life then you will like this. Heavy in places, gothic orchastras in others. Recommended