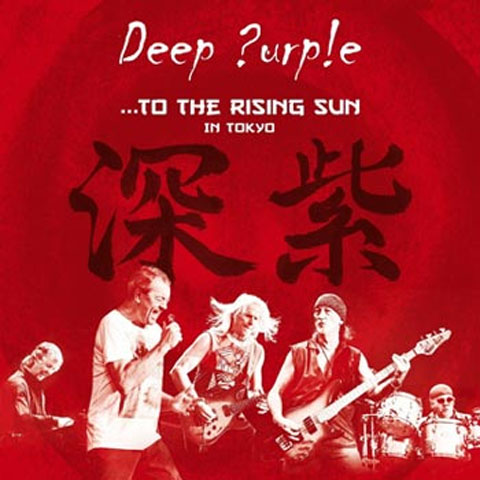 Triple album with gatefold cover. Live at Bippon Budokan in Tokyo on the 12th of April 2014

If Wacken shows Deep Purples performance in front of a huge rock audience, playing as if they had to leave all their habits behind, the Tokyo show is presenting Deep Purple completely at ease with their history and themselves. On the very same venue where the band has written rock history with the album Made In Japan , Deep Purple went on stage without nostalgia and with the attitude of a band that is physically led by the music, making playing a perfect show look as the most natural thing one could do. Song after song, Purple play a flawless show going back and forth in time. Deep Purples many sides are at their best here: the energy but also the groove, the great solo moments by Don Airey and Steve Morse. The soft sides and their energetic heavy counterparts. The show offers one of the most magical performances of the NOW What?! tour. Every member of the band is in fantastic form, the band being strong from a full tour together, and the performance seems to be driving the band through the song like if audience and band were suspended in time.