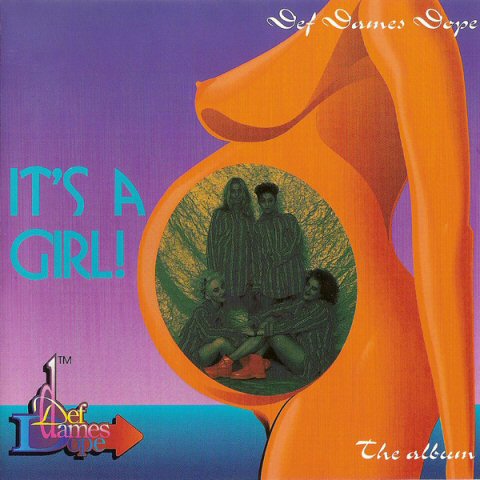 Def Dames Dope (DDD) was an Electronic Europop girl group from Belgium during the 1990s. The group was initially made up of the two sisters Larissa and Axana Ceulemans and it was Axana (nicknamed Snake) that composed much of the lyrics and music. The group was a project of techno producers Phil Wilde and Jean-Paul De Coster (better known for his project 2 Unlimited). In the summer of 1993, the group held the number one position of the Belgium charts for 11 weeks and won the summer hit award from radio station Radio 2 with their song “Ain’t Nothing To It”. In South Africa, the band was the opening act for a tour of La Toya Jackson. They made the charts in the Czech Republic, the United Kingdom, France, Canada (three number one hits) and Israel.