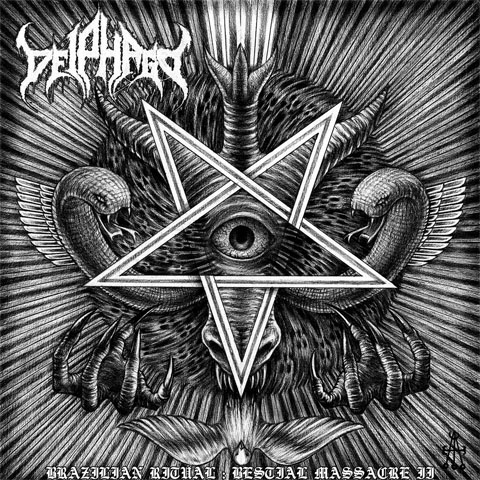 One of the finest black metal acts the Philippines has to offer. On their later studio albums they really are impressive with their weird solos, structures, and musical concepts that if it wasnt so damn brutal could be compared to jazz. This album was recorded live in Sergipipe in Brazil on the 20th of November 2016. I cant honesty say that its just as great live as on their studio recordings. That doesnt mean the band shows any limitations, because they are damned serious about their diabolic art, but at times they sound more like a normal war metal act until the times where those lead guitar parts are clearly recognizable.