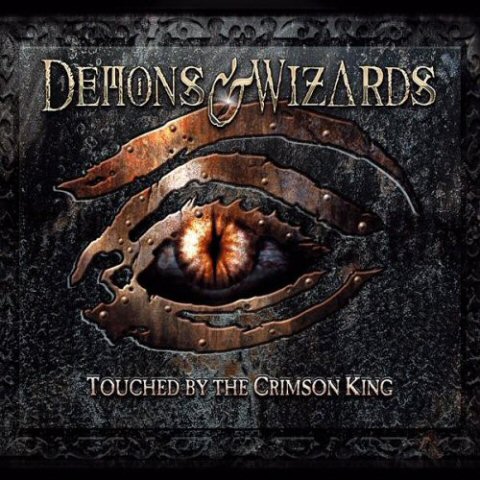 Demons And Wizards -Touched By The Crimson King d/cd

Reduced price due to some marks on the slipcase

Digipack with a bonus disc and different cover artwork