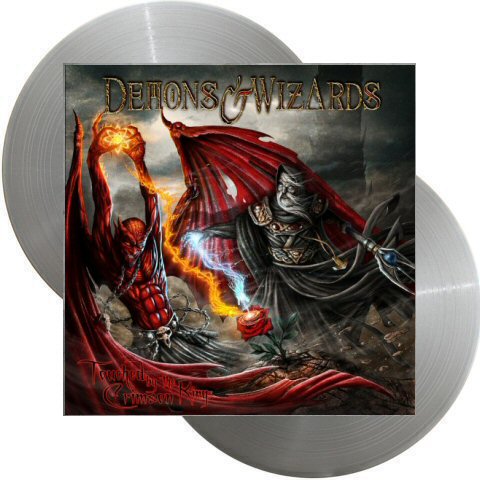 Demons And Wizards -Touched By The Crimson King dlp [silver]

2019 press on silver vinyls with gatefold cover and one side lazer etched. Limited 500 copies