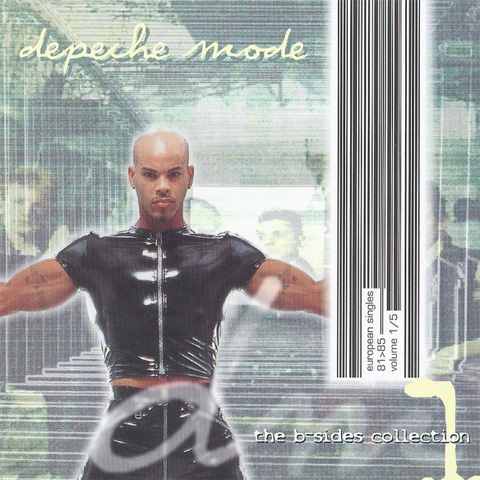 There was a time when you could walk into your average record store and find the singles section by spotting the big block of black rows. There was always a chance that you would find a new Depeche Mode single among those rows. Depeche Mode did release a lot of singles during the 80s and 90s and the Mute label have released single compilation albums in the late 90s and early 2000 on cds. However those mostly consists of the actual A-side single tracks. The B-side Collection however collects the rare B-side tracks that were on the European singles the band released between 1981 and 1985 and its a very representative sampling of Depeche Mode’s innumerable remixes and live tracks. 5 volumes was released in this series and the 5 cds does an admirable job, making a point to highlight glorified extended versions and amazing live tracks. This is volume 1