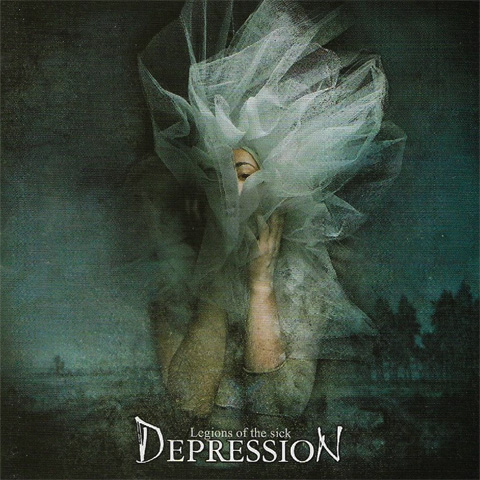 Depression –Legions Of The Sick cd

Second full-length album from Depression, a Greek metal act featuring ex-members of Septic Flesh. The band still mix progressive, heavy and doom metal but this time around the band has added a darker atmosphere to the album compared with their debut. But it still sounds modern, melodic and catchy. They sounds influenced by everything from doom and progg acts such as Candlemass, Savatage, Sanctuary to goth acts such as The 69 Eyes and Tiamat. Overall, Legions Of The Sick, is an album that could please many metal heads.