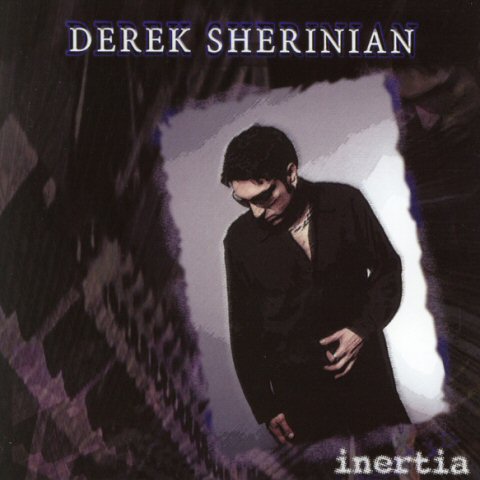 It’s no surprise that the hard-driving former Dream Theater and Platypus keyboardist uses electric violinist Jerry Goodman to bring wild, turbo-charged heavy rock instrumentals like the title track and “Astroglide” to life. Goodman was a key part of John McLaughlin’s legendary ’70s fusion outfit Mahavishnu Orchestra, and Sherinian seems intent on capturing the sort of bombastic, exciting, and improvisational electric energy that band was known for. Ironically, however, if someone listened to this album and didn’t know who got first billing, they’d think it was a guitarist’s jam album. It’s a blast hearing guitarist Zakk Wylde rip his distorted lines on the moody cover of “Frankenstein” and listening as Steve Lukather textures his slow-burning guitar and mystical sitar weirdness on “Mata Hari.” Lukather and Wylde switch off from track to track, then jam together on the original ballad “What a Shame,” which functions as an oasis of melodic and romantic normalcy in the midst of much rock fusion insanity. What is less apparent is Sherinian’s role here, aside from co-producing with drummer Simon Phillips and acting as a subtle harmonic foil here and there. In that capacity, his moody Rhodes shimmer behind Lukather’s thoughtful lines on Charles Mingus’ “Goodbye Pork Pie Hat” is his defining moment. It’s like he asked a bunch of guys over to jam and then for the most part, forgot to let listeners know who called the session. With a title like Inertia, was that the point?