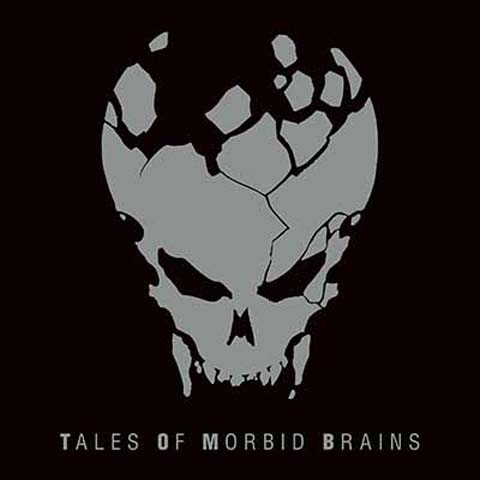 Destruction, one of Germanies finest thrash act. They might not received the same commercial success as their countrymen Kreator and Sodom back then but they were definitely one of the dominating forces of teutonic thrash metal back in the 80s. Their early albums still qualify among the crème de la crème of the decade’s speed metal and the band have come back strong and still one of Germanys finest thrash acts. This box set features the bands first 9 albums and a massive book and a 10 vinyl featuring material reorded live at the Dynamo Open Air 1987.