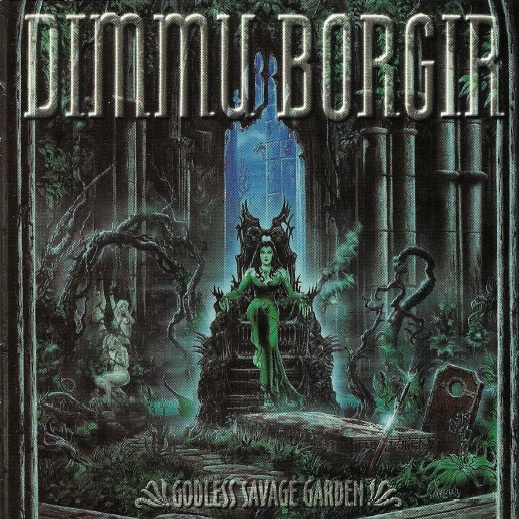 One of the first pressings. No Nuclear Blast logo on spine and no Nuclear blast adresses or Prophecy publishing logo on back cover

As a way to tide fans over during the recording of Dimmu Borgir’s third proper full-length album, the hodgepodge Godless Savage Garden was issued in 1998. It contains three live tracks, two re-recorded songs from the debut album For All Tid, and two never-before-released studio songs.