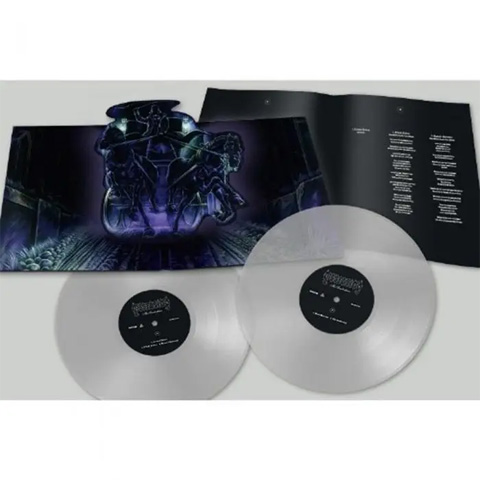 2022 re-issue with new re-mastering from Dan Swanö. Double album on clear vinyls, made for the French market, with pop-up cover. Limited 500 copies