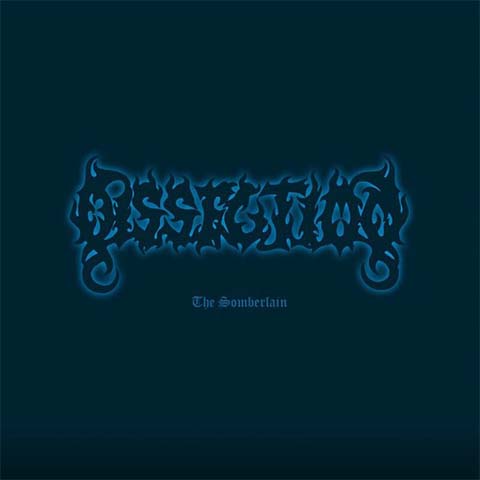 2020 re-issue on double album on black vinyls with one side lazer etched and an exclusive slipmat. Limited 300 copies