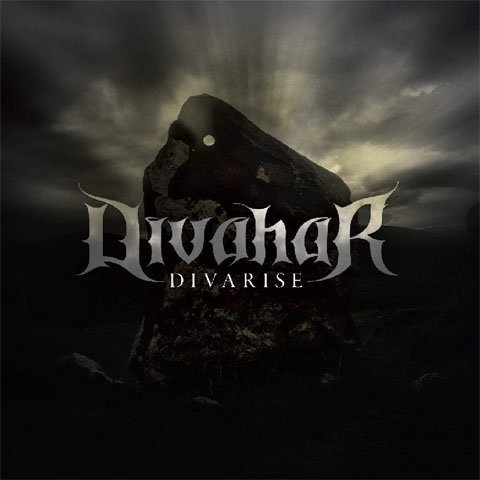 Divahar is the first all-female black metal act ever to come from Armenia. Their debut album, Divarise (Jesus Cringed), was released in October of 2014 and it consists of 8 tracks with a total of 44 minutes running time. Its later days black metal more in vein of later kayboard based Emperor, Dimmu Borgir and Satyricon then the Norwegian roots. We also have Mayhem and Tormentor vocalist Attila Csihar doing some guest vocals on the track Blindness where he do a couple of verses and he almost does it in a De Mysteriis Dom Satanas style. If an all girl black metal band that wants to be melodic, majestic and brutal at the same time then this might be for you.